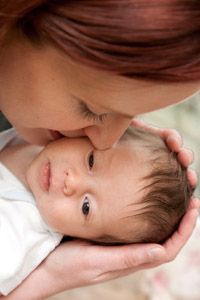 The goal is to lay foundations for new preventive efforts by identifying and evaluating causal risk factors for selected major diseases, including vascular diseases, cancers, neurodegenerative diseases, diabetes, and other age-related conditions.

We have led the discovery of over 350 genetic loci in a range of common diseases (eg, breast, prostate, and ovarian cancers; coronary disease; type 2 diabetes) and risk factors (eg, lipids; insulin resistance) reported in Nature and Nature Genetics since 2008. These findings have opened new avenues of biology and mechanistic understanding and helped develop new risk prediction tools in widespread use.

We have quantified the impact of risk factors amenable to therapeutic modification, such as subclinical hypothyroidism in coronary disease (JAMA 2010) and dysglycaemia in relation to vascular and non-vascular conditions (NEJM 2011). We are testing the latter hypothesis in an HTA-funded trial of metformin.

We are establishing an e-health study involving 2 million blood donors in England; and we are extending studies of 90,000 participants in non-European populations in which certain risk factor levels are unusually high (eg, toxic metals in Bangladesh; consanguinity in Pakistan; hepatitis C  infection in Africa) and in which cardiometabolic risk is also high. We are extending major genetic sequencing efforts in Africans (eg, the African Genome Variation Project) to over 20,000 South Asians.

University of Cambridge Department of Public Health and Primary Care