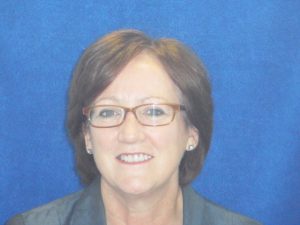 Bernie took up her current role in August 2014; Public Health England itself was established in 2013 with responsibility for protecting the health of the population and promoting health and wellbeing.  A robust evidence base is essential for public health interventions so the Director of R&D oversees the development of, and use of, robust evidence from research.

From 2008 until 2014 Bernie was Director of R&D for Health and Social Care in Northern Ireland and Chief Scientific Advisor to the Department of Health, Social Services & Public Safety.  Previously she was at the University of Ulster in a range of posts including Pro-Vice Chancellor (Research & Innovation) and she is now an Honorary Professor.

Bernie is a native of Dublin and was educated at Trinity College Dublin (BA Mod). She gained PhD in Immunology from National University of Ireland for research undertaken at the Royal College of Surgeons in Ireland.